What is this Chinese "Filial Piety"?. What is misguided Filial Piety? 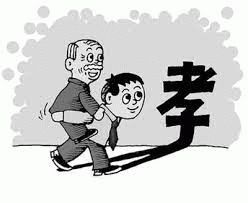 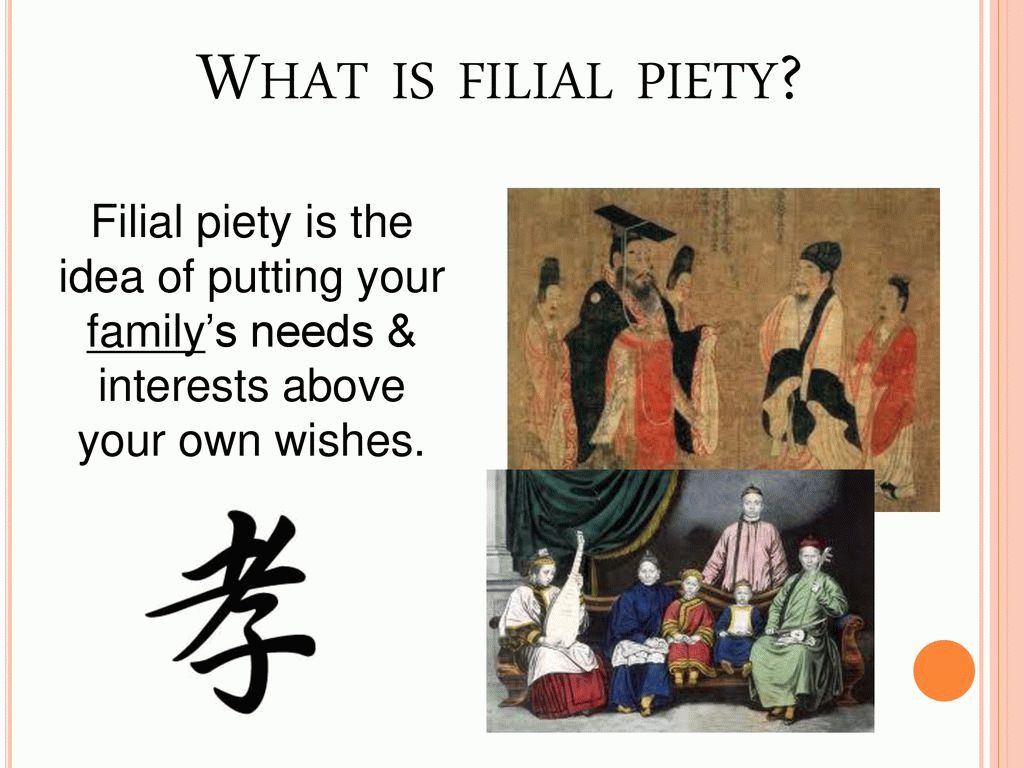 In Confucianism, the attitude of obedience, devotion, and care toward one's parents and elder family members that is the basis of individual moral conduct and social harmony.

Why is filial piety important to the Chinese society?

Filial piety not only specifies norms within the family, it also provides the social and ethical foundations for maintaining social order, and thus a stable society. It has provided the moral underpinning for Chinese patterns of parent–child relations and socialization for millennia.

Civilizations come and goes, some completely extinct by their own ethnicity...

The Chinese Civilization is the only surviving civilization from at least 5,000 years ago.

Why is it so long lasting? Becuz of  FILIAL PIETY...

I shall pen on filial piety with regards to Bankruptcy of parents (any one).
2 had this question
Me Too
1 favorites
Favorite
[ share ]
share a link to this question