155 Views  ⚫  Asked 1 Month Ago
asked on Sep 17, 2021 at 09:46
by
arifah
edited on Sep 17, 2021 at 10:11
by   arifah
Hello, my fiancee is from Yemen and  came to Malaysia in 2017 (3years +) ago. He continue to live here using special pass and then he missed 2 days after the special pass has expired. He then continue to stay in Malaysia for the next 3 years using UN card. After 3 years of living in Malaysia using UN card without renewing his Visa ( his passport date is still valid), he tried to renew his visa to get married. But last week 4/9/2021, the Yemen ambassy told him that he is unable to renew his visa due to he stayed here using only UN card withot renewing his visa since the last 3 years. He has been advised by Yemen ambassy to leave the country first. and now he left this country but not go back to Yemen. May I know if he will get blacklisted for his mistakes and will he be allowed to come back to Malaysia again?

Is he on a UN card or UNHCR card?

There is no such thingy as a UN (United Nations) card even as a member of UN.

UNHCR card holder does not need to renew any visa.

For Malaysia, a visa is only for the purpose of entering and temporary residency depending on the period stated in the immigration entry stamp.

and now he left this country but not go back to Yemen
Which smart alec or agent taught him to do it this way?
How much did he pay?

Did he obtained a MyRC card issued by Malaysia?

The Yemeni Embassy only issues visa to enter Yemen  ONLY.
How dare they issue visas to enter Malaysia.. !!!
1 found this helpful
Helpful

I am sorry for that one. But since the crisis in Yemen is still happening, he is currently in other country. I am not sure if he went to yemen first or not. I am sorry for my lack of information caused misunderstanding here.

There was misunderstanding here. No, they didn't. They were just advised him to keep staying here using the UNHCR card or leave the country because of his overstaying. That was why i asked you before that due to his mistake ( lived in Malaysia using only UNHCR card, his used to come here under social pass and his passport date is still valid) will he get 5 years ban period or lifetime to reenter into Malaysia again. I called the imigresen and they said UNHCR card just allowing the person to keep staying here. The problem is before my fiancee apply for the UNHCR card, he has overstayed his special pass for 2 days and unable to renew his visa. So he applied the UNHCR card and keep staying here without resolving the overstayed. i am sorry for the misunderstanding.. Thank you so much
0 found this helpful
Helpful

The answer to your Qs lies inside his passport.

1.  Need the exit stamp when he left Malaysia and to where?

2.  Any docs issued by Yemeni Embassy to help with his departure?

3.  What docs did MY Immigration issued to him so that he can exit at immigration Airport.

5.  Any notification from MY IMI on the last page of his passport.
(eg.. stamp)

6.  What type of refugee status did UNHCR approved and which country he requested to be repatriated to?

7.  His religion? If Islam, Sunni Islam or Zaydi Islam?

You can email to my inbox at
< bladirunner@gmail.com >

You have not answer me on this :
Did he obtained a MyRC card issued by Malaysia?

Has he gone to OMAN?
1 found this helpful
Helpful

Thank you so much. I am really sorry, i have very limited information about all the details you've asked.

1)Need the exit stamp when he left Malaysia and to where?
I am not sure which country did he go first from Malaysia. But it is confirmed by the immigration that he left from klia.

2) Any docs issued by Yemeni Embassy to help with his departure?

I am sorry. I don't know for this one if there is any docs issued by Yemeni Embassy to help with his departure, all i know is he bought the flight ticket through the Embassy

5.  Any notification from MY IMI on the last page of his passport.
(eg.. stamp)
i am sorry, i also don't know about this one, but i think yes.

7.  His religion? If Islam, Sunni Islam or Zaydi Islam?
Yes he is a muslim. Sunni Islam

Did he obtained a MyRC card issued by Malaysia?

i am sorry i didn't answer your question before, i'm not sure, but i think he doesn't have it.

Has he gone to Oman?
I don't know which country did he go first, I am not sure if he has gone to Oman or not.

I am very sorry for the very limited information i have. I know it didn't help much. May i know what are the options that normally be given to him for his situation. And does he be considered as 3 years overstaying or 2 days? How long does the ban period normally be given to the case like this one?

And if we got married outside the country. Can we register the marriage here in Malaysia and will he be allowed to enter into malaysia?
0 found this helpful
Helpful

answered on Sep 20, 2021 at 15:24
by
arifah
edited Sep 20, 2021 at 15:25
by   arifah
Hi  @jeff005,
i am sorry to send this post again, i really need to understand what are the options does normally be given to the person who is in this situation. you really have a deep knowledge about overstay and have helped lots of people, i ambreally happy to fimd this forum. But i am so sorry for my very limited information i have about my fiancee situation couldn't help much.

May i know if he would be considered as 3 years overstaying or 2 days? How long does the ban period normally be given to the case like this one?

And if we got married outside the country. Can we register the marriage here in Malaysia and will he be allowed to enter into malaysia?

Thank you so much
0 found this helpful
Helpful

It never fails to amaze me that despite regarding that bloke as your fiancee, you do not know his immigration / emigration details.

All you have to do is contact him and get all the relevant details.

If he still refuse to declare and show u, his wife tobe, I tend to assume that there is no intention of him of coming back to Malaysia.

I will just answer your basic concerns :

1.  May i know if he would be considered as 3 years overstaying or 2 days?
The immigration penalties is RM30 per day at that point of time. All he has to do is to pay the penalties of 2 days overstay and will be issued one "extension of stay" due to civil unrests in Yemen. Why didn't he do it?

To apply for UNHCR card, there is a lot of procedures and usually takes 6-12 months. Any "overstay" would be regards as from date of expiry of any special pass to the approval date of the UNHCR card. You can do your own maths on that.

However, once the UNHCR card has been approved, it would not be overstay from then onwards and be allowed to remain inside Malaysian pending repatriation to another country

There are basically 2 types of repatriation, self repatriation back to source country and repatriation to another country which has accepted the "refugee". Nevertheless, his UNHCR card will then been cancelled after leaving Malaysia, even if he has a Malaysian MyRC (also cancelled).

2 years ago before the pandemic, a few Myanmars did a self repatriation back to source country because no country wanted them. From Myanmar news report, at the airport, MY IMI informed them that they were ban from coming into Malaysia for 5 years (i cannot verify this news).

2.  And if we got married outside the country. Can we register the marriage here in Malaysia and will he be allowed to enter into malaysia?

Malaysia do not recognize marriages that were conducted overseas (both Civil and Shariah Laws). How is he can be allowed to come back if he is blacklisted? If you ever think that he can come into Malaysia after a marriage overseas, i can assure you that you are very very mistaken.

Yes, there are a few cases that came back but they have started their marriage procedures inside Malaysia before they overstay and were forced to leave after overstay. They were allowed to come back to complete the marriage (after at least 2 years after any blacklisting upon successful appeal). Even then they have to leave as any other tourist. They were not giving any temporary residency. 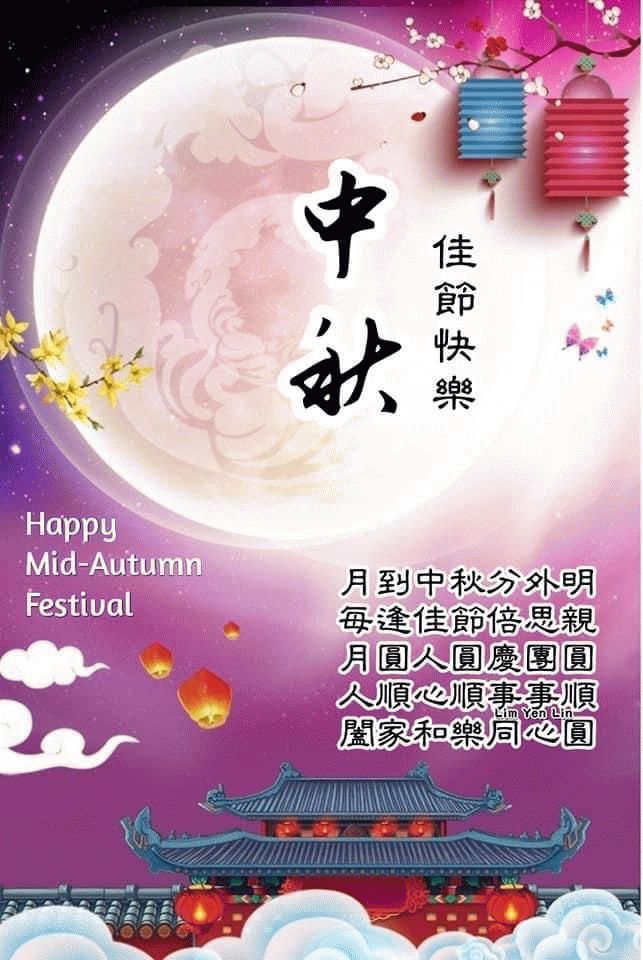 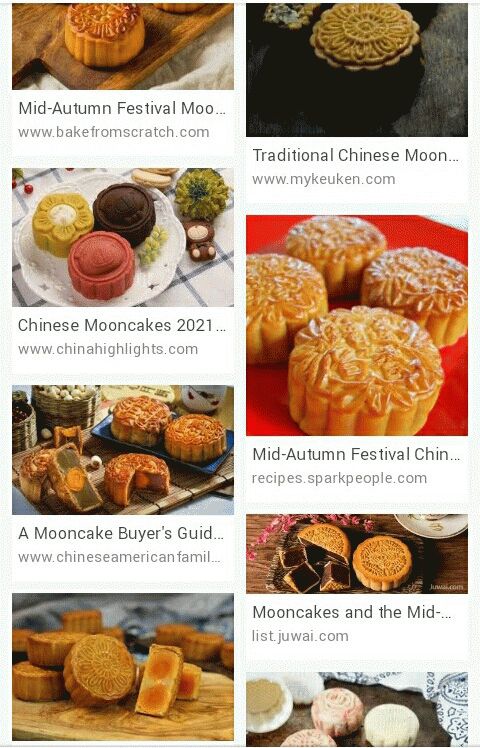