MCO 3.0 - Lockdown rules: what you can and cannot do 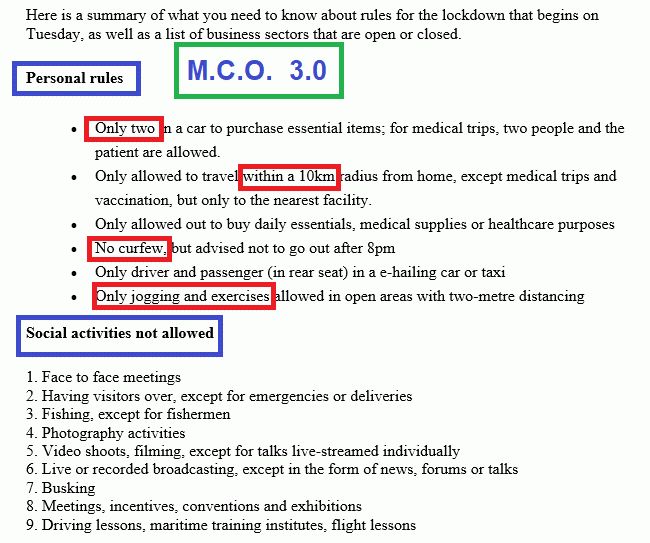 "No one is in the ICU (intensive care unit)," he said in a joint press conference on the development of the country's immunisation exercise, with the Covid-19 National Immunisation Programme coordinating minister Khairy Jamaluddin, on Monday (May 31).

PETALING JAYA: Parents, take note. Children below the age of 12 are not allowed to go out during the two-week total lockdown which begins today.

In its latest standard operating procedure (SOP), the National Security Council (NSC) today announced that children are barred to be present at any public premises and facilities except for certain situations.
1 found this helpful
Helpful

If u aware of anyone or friend, their family member pass away due to Covid-19. Can ask them to apply this Bantuan Khas (one-off) Rm5000 from Govt.  Given by Agensi Pengurusan Bencana Negara (NADMA) 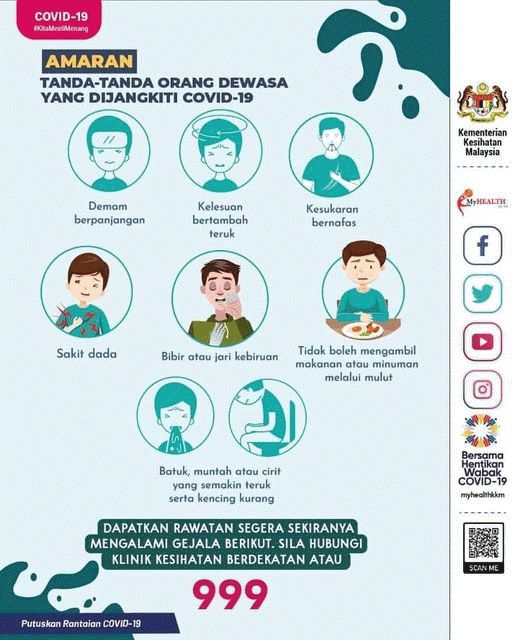 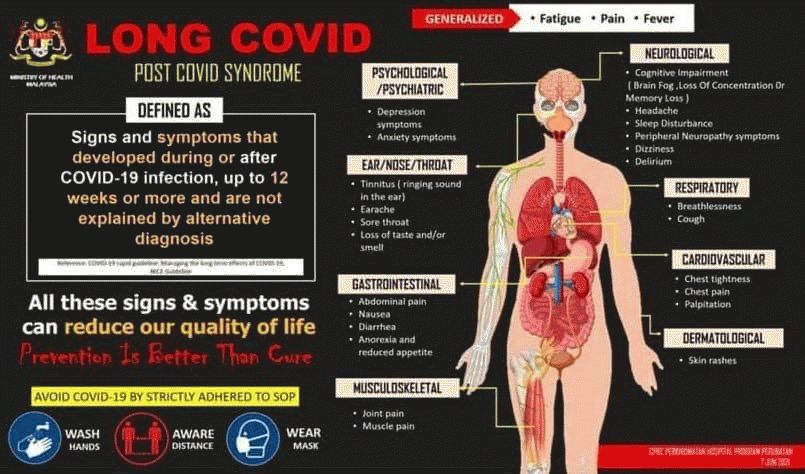 The company have to use their letterhead to certify the employment of their worker/s while crossing districts. 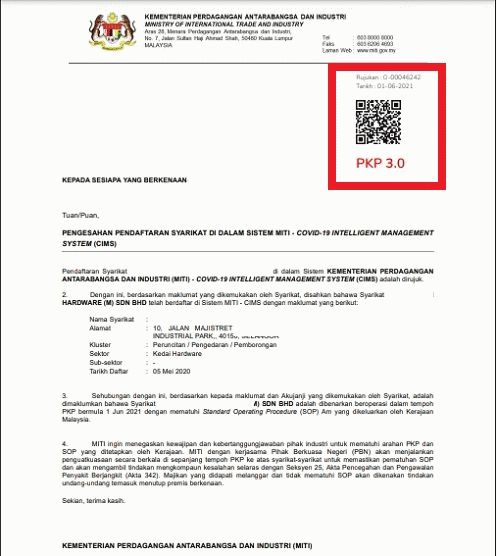 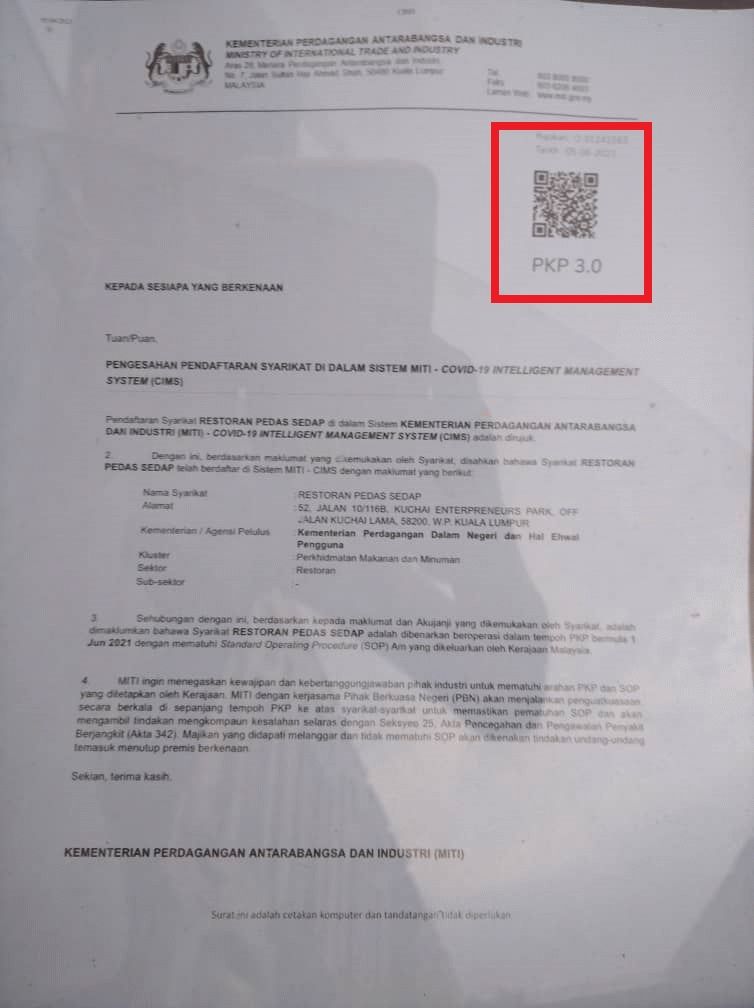 MKN have issued press release that during the past 12 days of MCO 3.0 there is an average of 800 summons issued DAILY for breaking SOPs.

If people do not under the TERMS  used by the various govt ministries, then people would likely be penalized with fines plus jail term (for serious infringements).

Check your own risks.. !!
1 found this helpful
Helpful 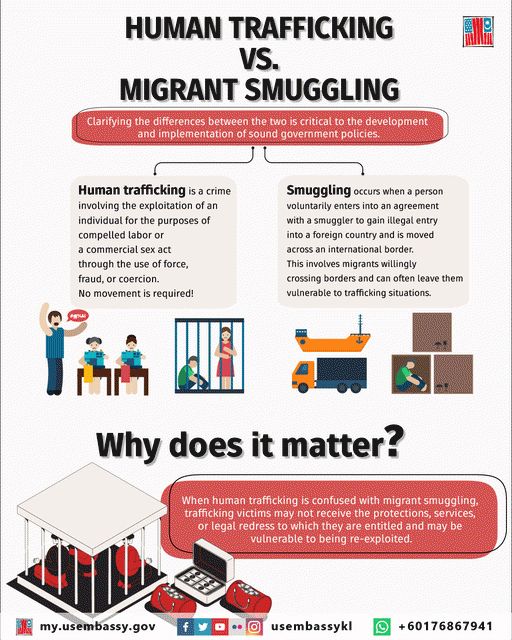 Sample of a Digital Certificate  for the COVID_19 Vaccinated citizens. 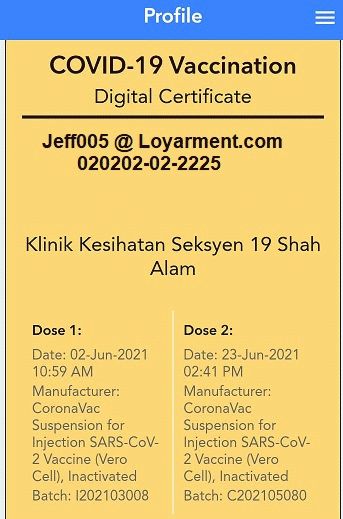 Hooray.. Maybe I can go over to visit my gfs' in Hatyai when Thailand open up their borders for tourism in 3 months time.
1 found this helpful
Helpful