Do Malaysian Chinese (Buddhists and Taoists) still follow the Cultural /Customary Law of sending off the KITCHEN GOD?

The 23rd day of the 12th lunar month is called Preliminary Eve, or xiaonian. It is the day when people offer sacrifices to the Kitchen God. Now however, most families make delicious food to enjoy themselves.
On this day, images of the Kitchen God are burned as a symbolic act of departure. Often some paper money is also burned for traveling expenses. Many Chinese hang above the stove a picture of the Kitchen God, who not only watches over the domestic affairs of a family, but is a moral force in the lives of all family members.
The Kitchen God is said to go to the Heaven to report the good and evils of the family on this day for the Jade Emperor (the Supreme Deity of Taoism) to give his rewards and punishments. Giving the Kitchen God a send-off, people offer sweets, pure water and soybeans, and even apply sugar on the mouth of the God's Idol so that he won't speak ill of the family. According to the folk custom, "men do not worship the Moon while women do not offer sacrifices to the Kitchen God". So sacrifices to the Kitchen God is confined to men.
From the 24th the Kitchen God will be absent from his shrine in the kitchen, and during this time the kitchen will be cleaned in preparation for his return on New Year's Eve. This tradition is no longer popular in cities now, but may still be observed in some rural areas.
On New Year's Eve, the Kitchen God and various other gods will come down to Earth to spend the New Year's Day in the human world. So on New Year's Eve there is a ceremony to usher in the Kitchen God and other gods. After burning the paper sedan chairs and paper horses and sprinkling three cups of liquor, people give the gods a send-off. Then it is the turn for every family to offer their memorial sacrifices to their ancestors.
0 had this question
Me Too
0 favorites
Favorite
[ share ]
share a link to this question 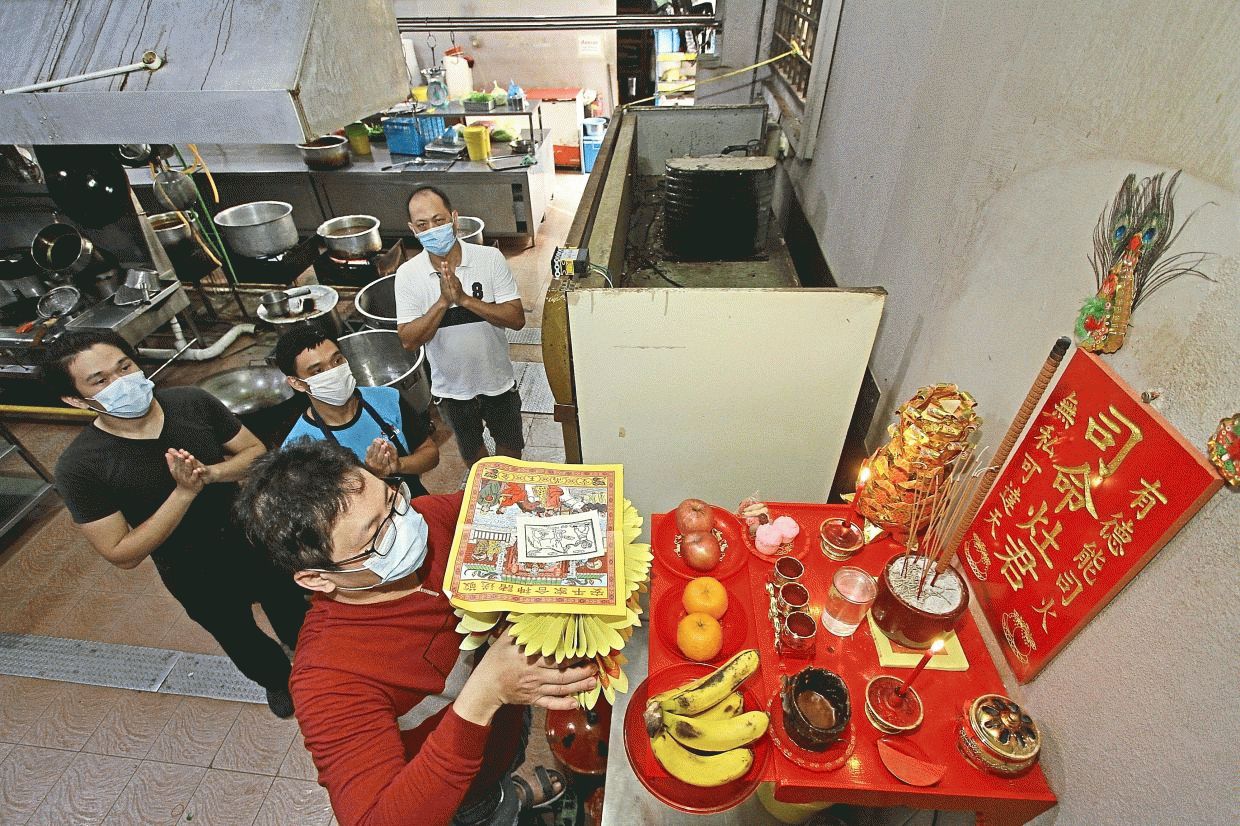 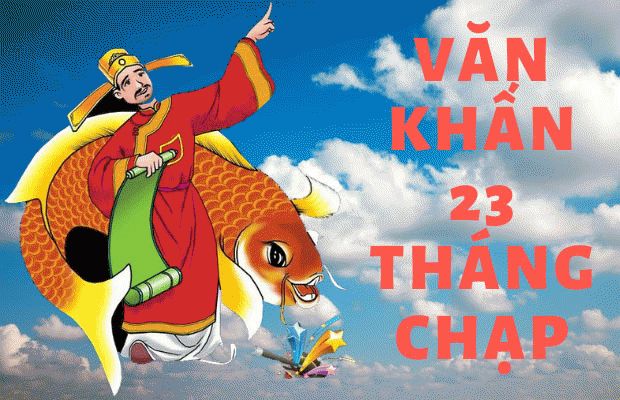