Does my Malaysia Single Entry Visa start counting from the date of issuance or entry? 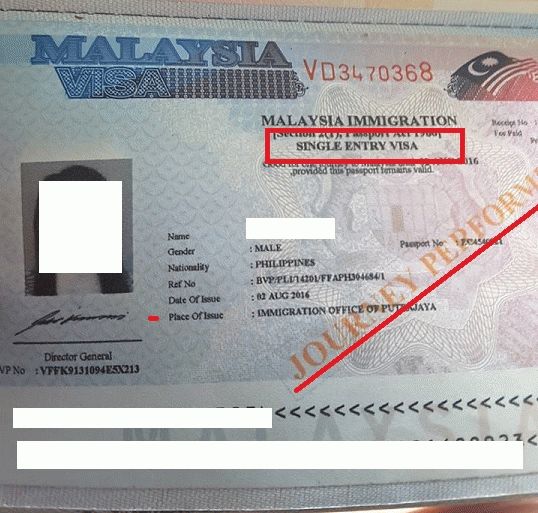 This is a Single Entry Visa (SEV). There is a validity date of 3 months from date of issue.

A traveler must enter before the expiry date. Once entered, this Single Entry Visa (SEV) is no longer valid or usable (Journey Performed).

Upon arrival, the Malaysia Immigration will stamp a Visit Pass stamp in your passport.

You will be/can be given 30 days, 90 days to live/visit inside Malaysia (country to country basis).

Your passport MUST have a validity period of at least 6 months in order to be granted a Social Visit Pass.

Sample of Visit Pass stamp in the pages of your passport. 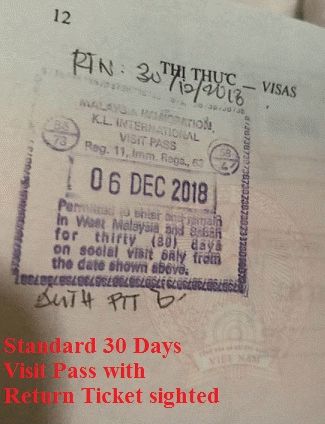 1. Single Entry Visa
This is issued to foreign nationals who require a visa to enter Malaysia mainly for a social visit. It is normally valid for a single entry and for a period of three (3) months from the date of issue.

3. Transit Visa
This is issued to foreign nationals who require a visa to enter Malaysia on transit to other countries. Foreign nationals on transit without leaving the airport premises and who continue their journey to the next destination with the same flight do not require a transit visa.
0 found this helpful
Helpful

Visitors from China and India are often NTL (Not To Land) - Denied entry at airports and border crossings even if they have a visa to visit Malaysia...

First look at the size of China, India and Malaysia. 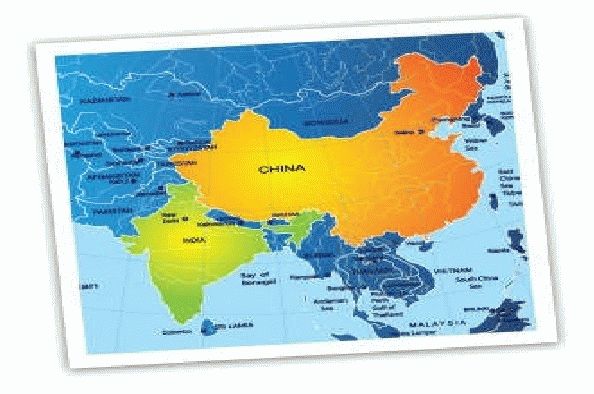 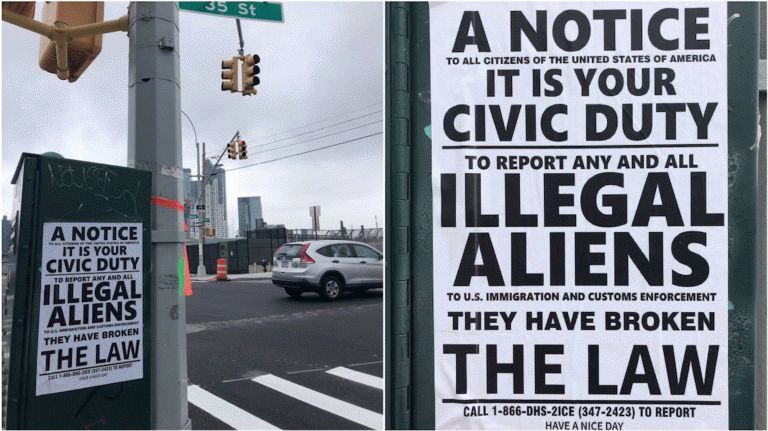 Undocumented immigrants are those who have entered the country without proper documentations. Examples are: By jungle paths via human traffickers, by ships or boats. They have not gone thru mandatory immigration controls checkpoints. They may have their passports and/or Nationality Identification Card with them but no records of them enter the country.

Illegal immigrants are those who have entered legally into the country have overstayed on their permitted period allow. Illegal Immigrant are defined administratively by Immigration Malaysia as “Illegals”. Thailand classifies them as “Aliens”.

Those illegals caught will be charged in Immigration Court and can be fined, jailed, deported, whipped (for men) and banned for re-entry for a specified period of time, usually 5 years. (Thailand - 10 years maximum)

Illegals are given a chance to “surrender” to Immigration. There will be compound fines, no whipping, no jail term. The Mandatory Ban for re-entry remains. They have a choice of leaving Malaysia legally to another country which accepts them.

Undocumented immigrants caught will be fined, jailed, whipped and banned forever for any re-entry. They will be deported to their country of which their passport is stated. Those without documents or refused to state their country of origin will remain in Detention Camps forever and rot inside. Law regards them as stateless people and cannot be deported. The public taxpayers are paying for their free food and lodging. There are no hard labor camps in Malaysia unlike some of our neighbors.

NGOs overseas often slander Malaysia for incorrect definition of "documented" and "undocumented" immigrant. For the same token I would say theirs is wrong too. Ours is based on The Laws Of The Land.

Documented immigrants are those who have entered Malaysia legally but choose to be illegals by overstaying our Welcome Their “Entries”, which are documented in the entry stamps in their passports and are still inside the Immigration Computer Records. Who says they are undocumented immigrants?
0 found this helpful
Helpful

How To Check if I am Blacklisted in Malaysian Immigration. 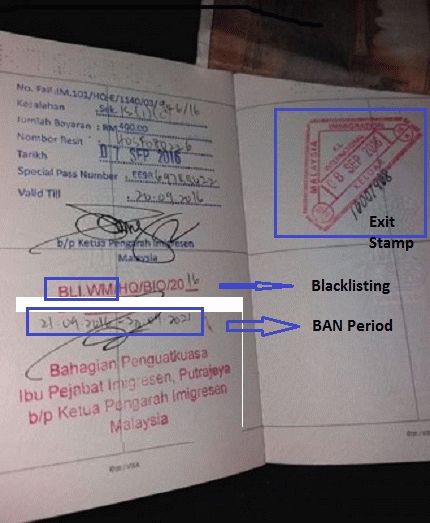 Everything is in your passport. The last time you exited Malaysia, the stamps there would have indicated any blacklisting, ban period (refer to the picture above).

If you are still inside Malaysia now, you should now know that “overstaying” is a “criminal offense” in Malaysia and the U.K., whereas in the USA and some countries in E.U. is a minor misdemeanor.

How to clear Blacklisting?

There is no clearing. You can enter again after the period of ban.

Changing to new passport or use another country's passport to re-enter of is of no functionality at all because when one who has overstayed, the 10 biometrics finger prints and facial features are taken and recorded into the Immigration Systems.

For Malaysians who are inside Malaysia or overseas, one can check online with the Immigration Website using your 12 digits National Identity Card numbers.
Link : https://sspi.imi.gov.my/SSPI/ 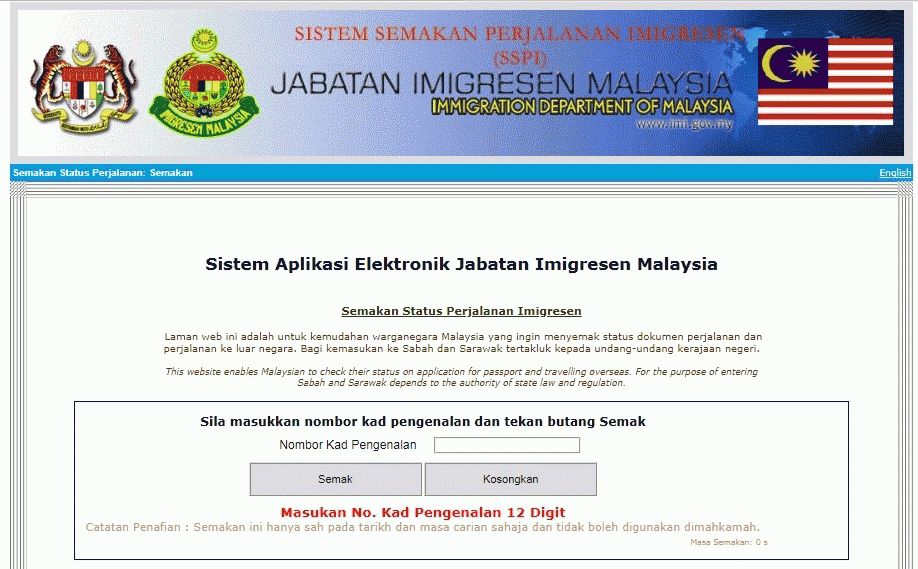